A downloadable game for Windows and macOS

Use Left Stick or [Arrow Keys] and A button or [Space] to navigate the main menu.

Press Start or [Enter] to confirm on main menus.

To pause the game or exit the main menu, press [Esc].

[Note]: Resolution and graphics quality options in this version of Drift Stage (0.1.2) are set in the pre-launch dialogue box. In-game option menus were not implemented until 2016.

To steer your vehicle, use the Left Stick or [Arrow Keys].

To accelerate, hold Right Trigger or press [Space Bar]. Begin braking by pressing Left Trigger or [Left Alt]. You can brake while accelerating to slow down without entering a drift.

To drift you car, release the accelerator (Right Trigger or [Space Bar]), and then briefly press the brakes (Left Trigger or [Alt]) while steering left or right with Left Stick or [Arrow Keys].

Steer during a drift by turning in the direction of a corner with Left Stick or [Left & Right Arrow Keys].

To return your car to normal driving position after preforming a drift, use Left Stick or [Left & Right Arrow Keys] to steer the vehicle back to the center of the course.

Extract the .zip folder and run the executable located inside the main folder.

{Mac Version Only}: Run the game on any graphic setting lower then "fantastic" if you encounter visual bugs after the rolling start.

[Note]: Due to the age of original build, stability may decrease on newer operating systems. Try running the game in compatibility mode if you encounter any issues.

[Note]: No Linux version of this development build (0.1.2) was ever compiled.

For the Linux version of the original 2015 Drift Stage release, please visit:

Designated ‘Drift Stage:  Expo Edition’; this unreleased variation of the extremely  popular ‘Drift Stage 0.1.1 Pre-alpha Demo’ was quickly prepared for use at various events and expos. With a focus on fast competitive play, this streamlined and polished build never saw wide-spread use due to minor bugs and development oriented features such as 'cinematic camera' controls used in making the games first promotional videos. Unique to this version, a ‘rolling start’ intro leads into a three lap time attack, pitting you against rival ghost cars on the twisty sunset swept overpasses of Eventide Highway. However; You’re behind the wheel of the mighty ‘Tedesco’ super car this time. You’ll remember it as the  ‘Advanced’ ghost car you’ve been chasing since 2015.

A full attract mode to finish game-play loop is present, unlike 0.1.1, which had an endless lap counter. This change was made specifically for arcade cabinet setups and demoing at events. Beyond the aesthetic and mechanical changes, this version features refined lap timing and ghost car recording. The changes to the code result in more accurate reproduction of your previous personal best times. The trade-off being more jumpy looking ghost car graphics; but with more accurate speed, position and throttle data compared to the smooth and eye-pleasing iteration in v0.1.1.

The initial response of Drift Stage by fans and supporters go beyond any of the original teams expectations. We hope you enjoy this small part of Drift Stage’s history. During a games development, prototype & experimental builds tend to be discarded after new versions are completed. In an effort to preserve as much of Drift Stage’s alpha and beta content, we are encouraging fans to archive and share this free prototype with their friends.
- Super Systems Softworks.

Disclaimer: This version of Drift Stage was not originally developed for a public release; Users may encounter bugs due to specific system compatibility conflicts due to newer hardware or operating systems.

Extract the .zip folder and run the executable located inside the main folder. 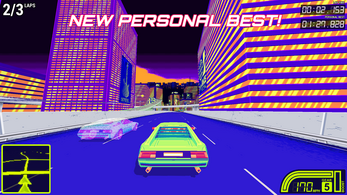 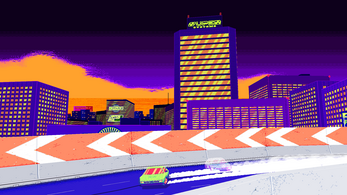 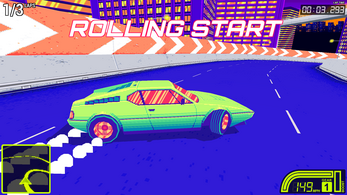 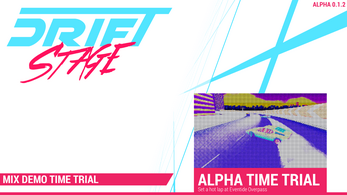 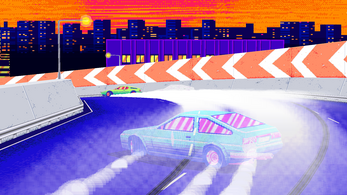 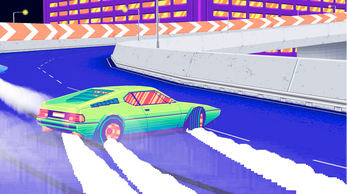 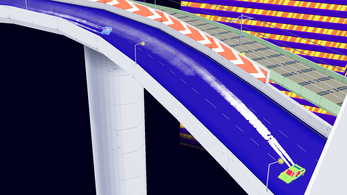 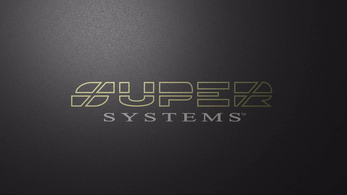